Eleonor Roosevelt once said that the future belongs to these who believe in the beauty of their dreams.

Anita Zacharska and Joanna Zgajewska, the founders of BasicLab have known since the very beginning what kind of company they want and what new value they are going to offer on the market.

They believed in their idea, but they were also aware of the fact that in such a competitive market success required determination, consistency, and not giving in to adversity.

At the same time, they knew that both the world and the market were changing. There is a space forming for new brands which will build their own world. A world in which brand and consumer will really be close. The creators knew how to use social media for that purpose. They also had a great sense of trend which was close to them since the beginning, and which in Poland was in its early stage: the key here were the appropriately high concentration levels of ingredients and a groundbreaking formulation. In this respect, these women have decided to play in the big leagues from the start, although with regard to a startup it involved horrendous costs. There were no undesirable or controversial ingredients, only perfectly tested, effective components purchased from the best suppliers. The phrase saying that the product will defend itself with the quality is possibly a cliché, but in the case of BasicLab, the word was really made flesh. Consumers, while reviewing this brand of cosmetics, point out the excellent formulation and, as a result, their effectiveness.

“We have set the bar high at the very beginning. It was meeting our own requirements and expectations that was the most difficult. Even more so, since we are both the extremely demanding consumers. Hence we could not go easy on our products either, on the contrary – the highest quality, effectiveness and safe formulation to us are crucial” - Joanna said in one of the interviews. 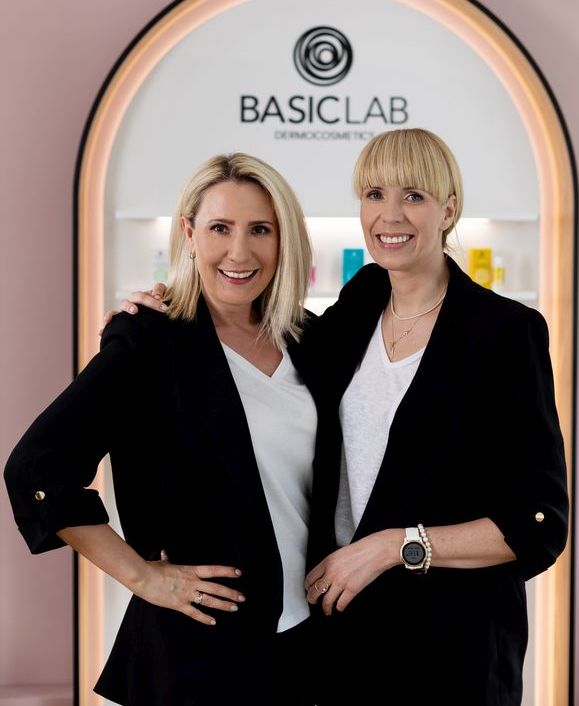 No shortcuts, just persistently up the stairs

When BasicLab entered the market, not only was the market full of brands which had been there for years and had the support of significant assets, but also came a flood of new companies wanting to break through in the beauty industry. It was obvious that not everyone will make it – surviving or developing at s desired level.

As Anita Zacharska recalls, “We were aware of how saturated the market was, and that 9 startups out of 10 will not stay there. Brand-building is a process, not always easy. It requires a firm plan, determination and funding. It always is a strenuous experience which affects also your personal life. It was a true lesson but without it the success would not have tasted as sweet. Overcoming difficulties we encountered on our path became a driving force for new energy and further growth.”

At some point, however, perseverance and determination have started to bring the desired results. BasicLab has become not only more and more recognized brand, but also a much-loved brand, and one that was gaining loyalty of consumers. Satisfied customers were doing the guerilla marketing. Positive brand reviews were given by influencers who are considered trustworthy in the beauty community. Such grassroots customers’ demand and trust facilitated trade talks, because the rule here is simple: the demand generates a space on a shelf. 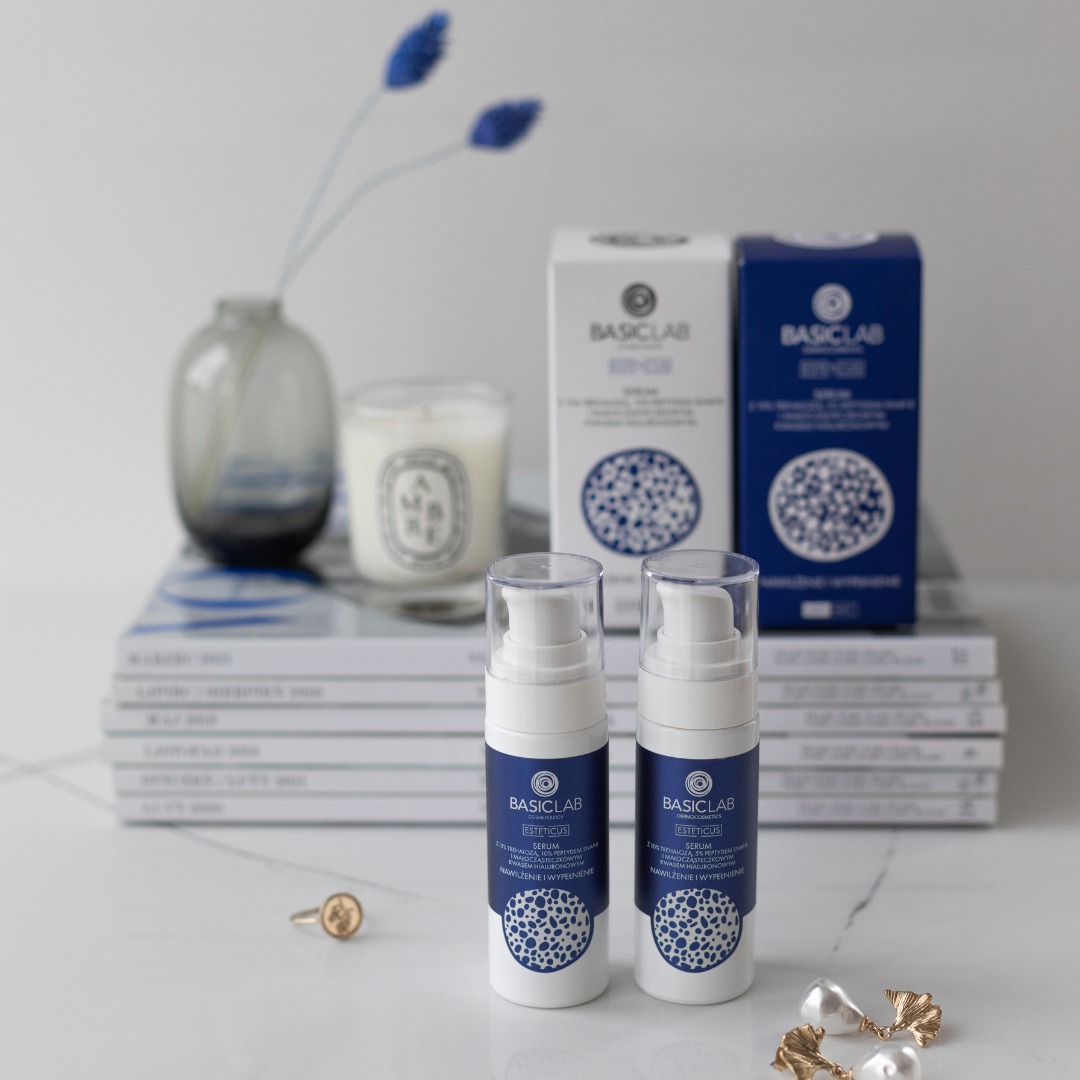 Nearly a hundred in the portfolio

During its 4 years on the market, BasicLab introduced as many as 96 products, representing 7 different lines. These are the cosmetics which conscious customers have come to love. Consumers who find a good cosmetics composition more important than a massive campaign. In the past year, the company recorded a spectacular turnover increase of  470%. The team grew to 36 people, and the company became the owner of logistics and warehouse facilities.

BasicLab cooperates with numerous research institutions in Poland and Europe in order to guarantee the best quality and safety of the products. The company is in constant search of innovation in order to satisfy different consumers needs.

BasicLab is a brand that nearly every novelty it produces, becomes a bestseller. Many products have already won an award, in polls organized by leading magazines as well as those created by the influencers.

A perfect example is Light SPF 50+ lotion which shortly after its introduction, has gained reputation as “the best SPF on the Polish market” or “Ferrari among the SPFs”. It has quickly become a hit, disappearing from the stores and brand’s online shops in a flash.

When it comes to dreams of a cosmetics business, what definitely works well is honesty, consistency and transparency. As the brand founders said, “the inspiration for creating BasicLab was care for healthy skin and the concept of basic and conscious care. Since the very beginning, our priority was effective and safe formulation, based on high concentration levels of the active ingredients which we always clearly communicate. We also knew from the beginning how we wanted to run our brand and in which direction we wanted to go”. And now it can be said easily: they made it! Although, this phrase does not reflect the amount of hard work, love and emotions involved. This is the true foundation of this company’s success!

For years now in Love Cosmetics Awards competition we have been seeing BasicLab cosmetics and these are always very successful meetings with this brand. A brand whose strength is the awareness of what makes a difference when it comes to cosmetic products. The owners of BasicLab do not take shortcuts. If a failure occurs, as it happens in the business, they try to do their homework, learn the lesson and do something once again – but twice as good. The most important to them is the consumers trust which they do not want to disappoint. This approach seems to be bringing the desired results. And the best is still possibly ahead of them!